6 TRENDS THAT WILL SPUR INNOVATION IN AFRICA 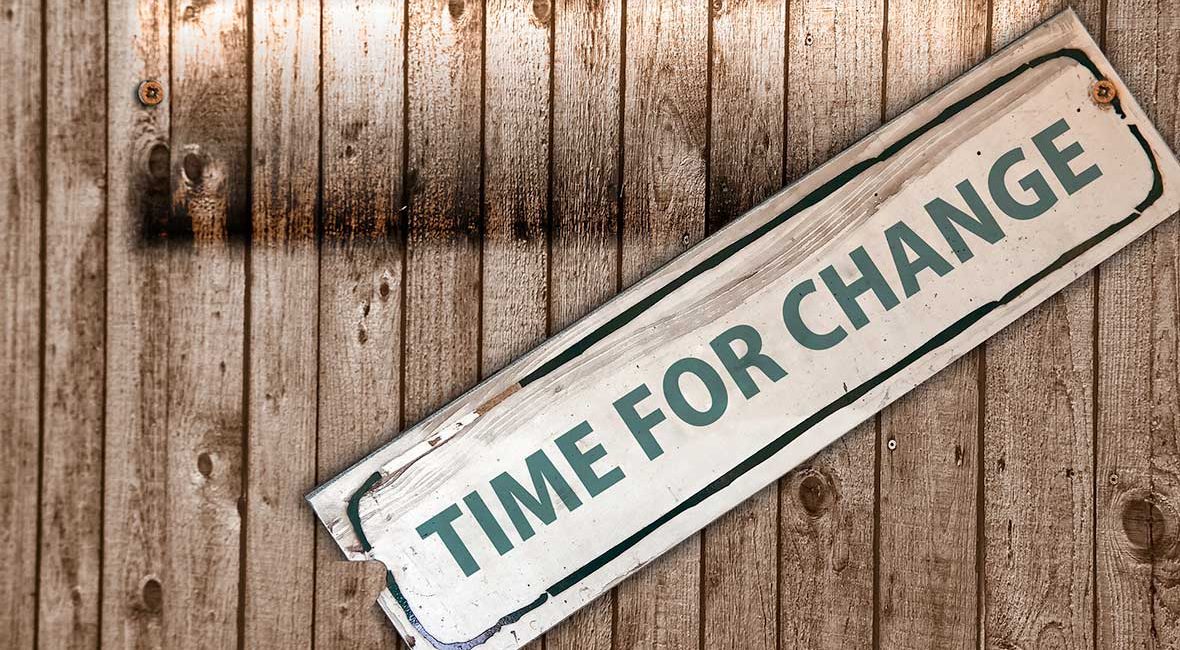 Most of the world sees Africa as a continent with unlimited growth potential. Know the macro factors which will play a huge role in the future of Africa.

In most developed countries massive amounts of investment are needed today to get marginal improvements. The reason for this is they have reached a saturation point where changes are slow and don’t add much value to the output potential.

But in Africa even small investments can lead to massive output changes. Hence Africa is seen as the perfect investment destination and one of the few places left in the world which can give large returns on investment. But that is only part of the story for Africa. There are other macro factors which will play a huge role in making it one of the most coveted investment and innovation centers in the world.

We expect great progress and exponential growth in Africa in the next few decades. There will be a long queue of brands and investors who would look to become a part of the African success story. 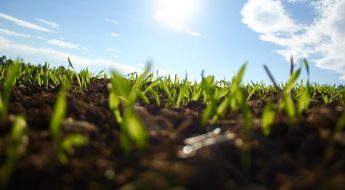 « Previous post
APIS: CONNECTING THE STARTUPS AND THE MOBILE OPERATORS OF AFRICA
Next post »
REASONS TO INVEST IN LOCAL KNOW-HOW IF YOU ARE AN EXPAT