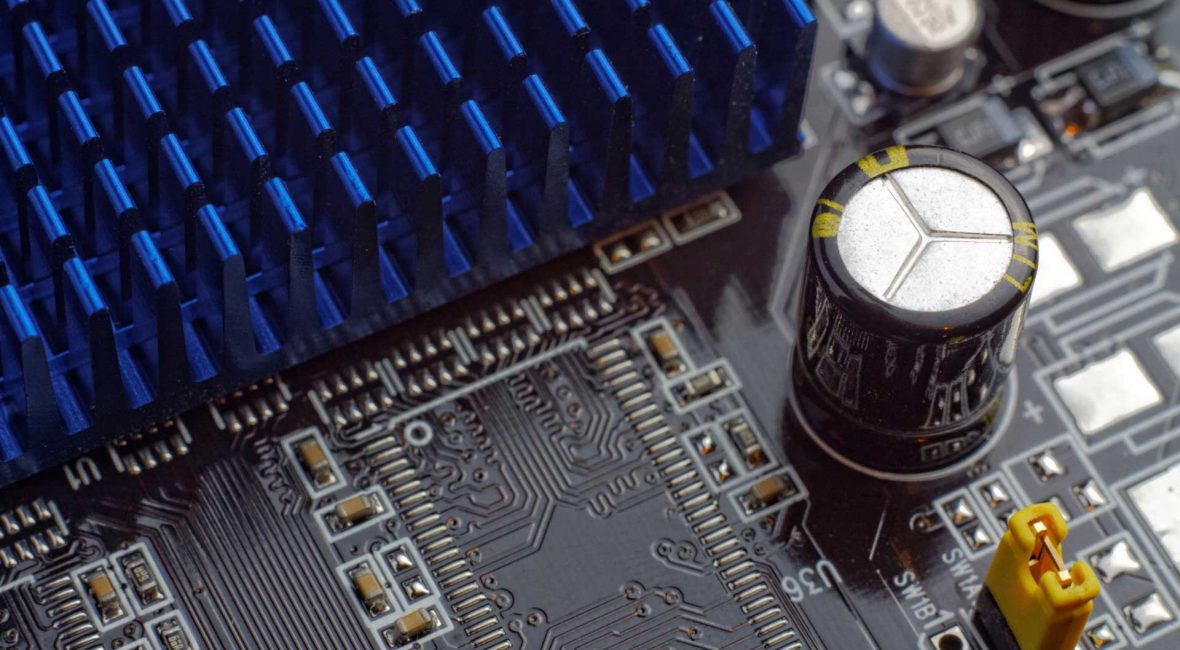 END_OF_DOCUMENT_TOKEN_TO_BE_REPLACED

Continue reading
May 18, 2016by Kenneth Hogrefe 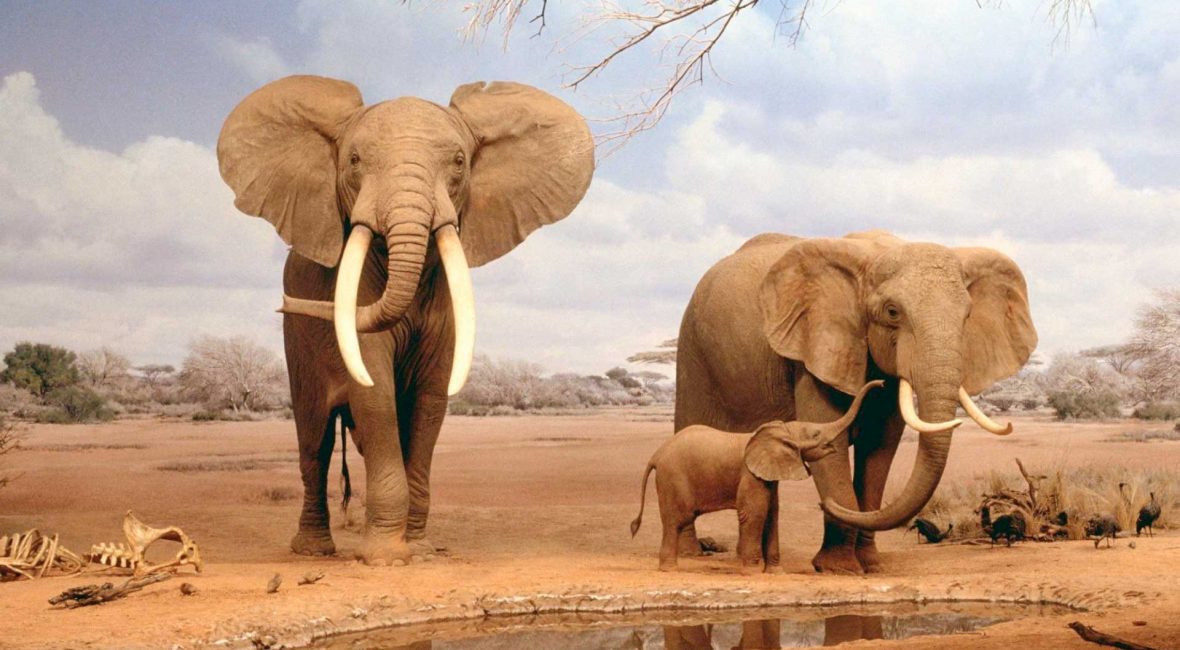 Africa is home to many attractive wildlife sceneries than any other part of the world. However, the wildlife is facing the risk of extinction due to the increased poaching activities especially on elephants and rhino tasks and skins. It seems like the efforts by African governments to curb poaching are no bearing any positive results. Perhaps it’s time that Africa resort to technology to turn around the state of fighting a losing battle.

The war on poaching can best be fought through technology and many several African states are taking the new technology driven path. For instance in the sub-Saharan African countries such as Kenya, rhinos are fitted with Global Positioning System (GPS) trackers, spy cameras and heart rate monitors to track their activities and location. These tracking devices are embedded in the horns. These and many high-tech but small devices are a game changer in the fight against poaching in Africa.

END_OF_DOCUMENT_TOKEN_TO_BE_REPLACED

Continue reading
May 18, 2016by Kenneth Hogrefe