How blockchain technology will affect your business 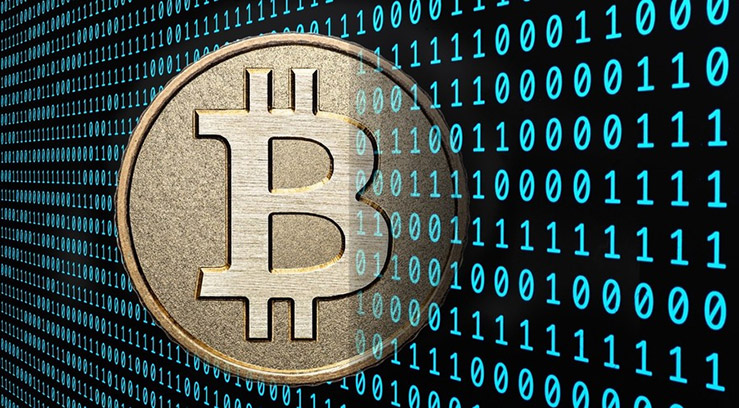 The blockchain technology is quite promising for several economic sectors. Over the last couple of years digital currencies like Bitcoin has got massive attention from investors to business owners and even mainstream media.

In the meantime, the debate is still an ongoing process and the practical implementation of blockchain solutions, with tangible results, has yet to overcome the beginning stages.

The blockchain is a digital currency which ensures the trade flow just like a physical currency would, however, since it’s digital and has the internet as its basis, it’s able to streamline the business processes and reduce the time and cost. 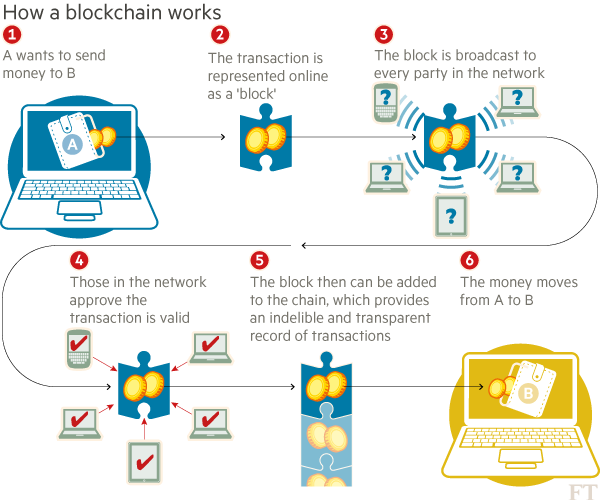 How does the blockchain work?

Watch this video and get more acquainted with how the blockchain works:

Implementation of blockchain technology in business

Banking and payments aren’t the only industries that could be affected by blockchain tech. Law enforcement, ride hailing, and charity also could be transformed.

Business owners have come to believe that more industries could be disrupted using this technology. There are plenty of business use cases for transactions that are verified and organized by a decentralized platform that requires no central supervision, even as it remains resistant to fraud.

There are already several cases of success, in which the Blockchain was applied in sectors and companies that generate a large volume of data. Maersk, the world’s largest logistics operator, has successfully tested the Blockchain application in cargo transportation. A system was implemented and managed by several parties – the carrier, the Dutch customs and the U.S. National Security, which allowed the remote monitoring of the transportation by these three parties. Besides reducing costs and the time spent doing paperwork, it proved to be a promising resource to improve the logistics management, by identifying empty containers or the ones capable of lodging more goods.

Given that these characteristics are promising and the technology is already mature, its dissemination will only depend on the authorities that regulate the markets, and the pioneering trait of the brands which value their own ability improve their services and products.

The technology is already being used in more than 600 digital currencies, with Bitcoin being the household name among them. Countries like Iceland and Japan are giving the first signs of their willingness to adopt “cryptocurrencies”, however there is a long process ahead until this technology is generally adopted.

No matter what the context, there’s a strong possibility that blockchain will affect your business. The big question is when.