Aon is among the largest insurance brokerages in the world – its local affiliation company Aon Angola has announced an Insurtech partnership with Angolan digital marketplace giant Tech Africa.

The goal of the collaboration is to create transparency and ease in the process of acquiring insurance products. Insurtech involves insurance and technology, therefore, as Aon and Tech Africa offer leading products in each of their assigned fields, the partnership will provide extended value to the Angolan customers.

The partnership will ensure customized automotive and home insurance products through Angola’s leading automotive and property portals: AngoCarro.com and AngoCasa.com.

AngoCasa acquired Jumia House (Angola) in 2017 and consolidating its position as the largest online real estate portal in Angola. It has since rapidly grown to become recognized as a significant player in Africa’s PropTech space. The sister portal AngoCarro is the country’s leading automotive portal with a high focus on security in the buying process.

“We are happy to partner with Tech Africa, as we recognize an alignment between our cultures of innovation and high standards of service. This solution will bring insurance closer to consumers and we expect it to contribute to its massification in Angola.”

“We are delighted to announce the partnership with Aon Angola, as this is another significant step towards constantly improving the user journey on our portals by providing a more end-to-end service offering. The push towards creating a more frictionless experience for consumers is essential for our company’s evolution.”

Kenneth Hogrefe continues: “Building trust and confidence is the cornerstone to our success and through a partnership with Aon Angola, we’ll now offer the leading automotive and home insurance products in the country through our digital marketplaces.”

The partnership will initially provide Angolans easier access to automotive and home insurance, however later this year more insurance products will be available. 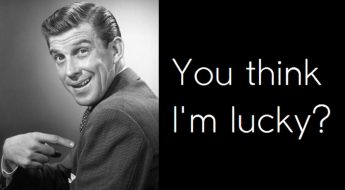 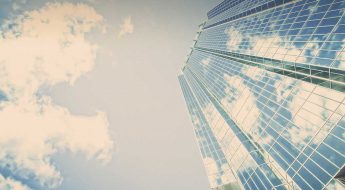 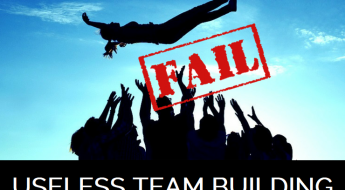