WILL TECH INVESTMENTS GET A BOOST FOLLOWING ANGOLA’S OIL CRISIS? 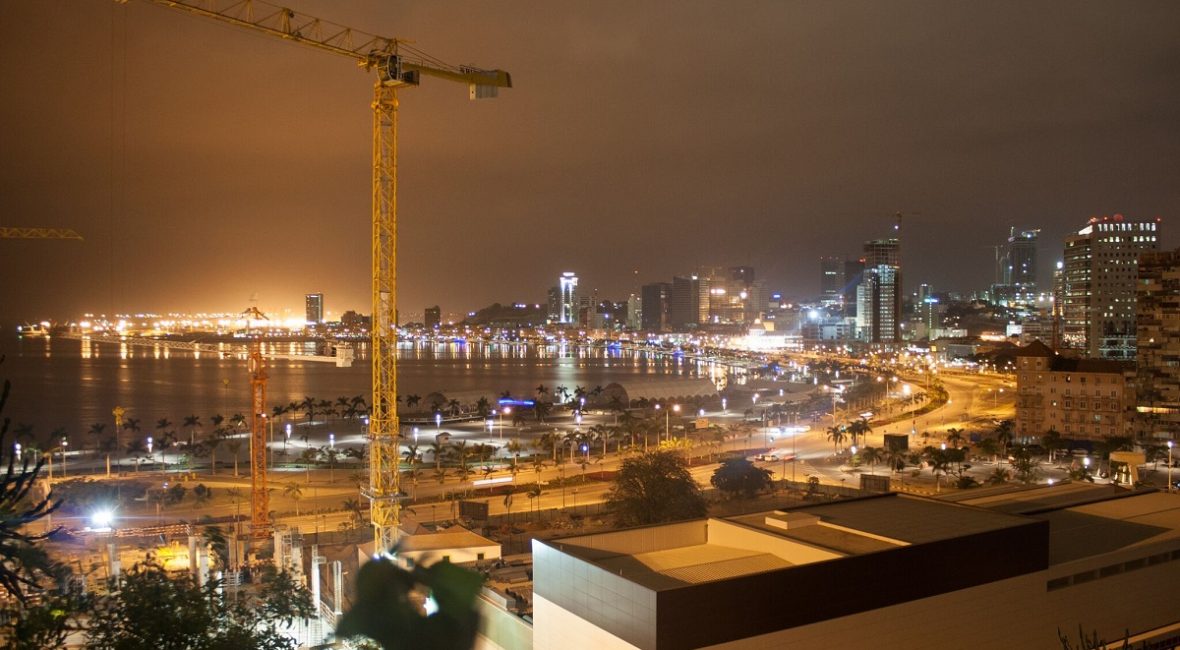 As you are reading this article, the spring of 2016 saw the Angolan government engaging the International Monetary Fund in talks for an extension of a loan program that will span three years. This loan will be financed through IMF’s Extended Fund Facility Program, and will possibly cumulate to an annual of $1.5 billion, bringing this to $4.5 billion for the requested three years.

News stories have termed this new loan agreement as a “bail out” that will help cushion the economy from the impact of the steady decline in oil prices. Angola produces around 1.6 million barrels of oil per day, making it the second largest oil producing nation in Africa. With the steep decline in oil prices, the country’s economy, which mostly relies on oil may seem to be quite in the gloom. However, the negative impact that this has on the economy may help Angola look for other opportunities that it may have closed its eyes to.

The changes that have been effected in the oil sector have dealt a heavy blow on Angola, the economy that is third-largest in Sub-Saharan Africa. Constituting about 40% of the GNP, the oil industry is Angola’s lifeline in export income, which brings in 95% in income and 52% in government revenues. Angola’s currency, the Kwanza, has this year seen a drop to 18% counter to the dollar.

According to the figures presented by the IMF, economic growth in Angola has seen a sharp decline from 6.8% in 2013 down to only 3.5% in the previous year. A $650 million loan package was approved by World Bank in June of last year.

This has prompted the Angolan government to recognize and commit itself to the need of diversifying its economy. A statement that was issued by the Finance Ministry states in part “…The Angolan Government is cognizant of the vulnerability that heavy reliance on the oil sector presents not just to the economy but also to the public finances of the country. The government is thus committed to…objectives that will diversify the economy.”

Assistance from IMF will help in achieving this new objective. Real progress will thus need to be seen on part of the Angolan Government by IMF’s funding, and this is doable. From the end of the civil war in 2002, the economy saw a steady growth up to 12% in just three years. Angola’s middle class is also growing, with the country enjoying a temperate and varied climate and a surplus of natural resources.

A number of sectors such as the agricultural sector (Angola was formerly an exclusive exporter of crop), health care, renewable energy and tourism sectors demonstrate huge potential. The loan program can thus help the country realize that active participation will increase possibilities in these sectors and even many others. This will thus reinforce the confidence of investor’s, leading to many other new investments in the country.

In the statement issued by the finance ministry, “…the government will in conjunction with the IMF work to design and implement structural reforms and policies aimed at developing financial stability and macroeconomics through financial discipline”. Greater financial discipline will improve the financial transparency of the country, thus attracting new investors, which will also lead to the growth of the economy.

Growth In Angola Can Be Driven By The Technology Sector

Technological investments in Africa have contributed much to the booming of the continent’s economic growth. 11 out of the 20 economies in the world that are seeing a sharp growth right now are from Africa, according to the global growth projections from the World Bank. This can be attested to the increase in industrialization as well as the generation of free markets. Development can also be seen through the shift of focus from labor demanding economies to ones that largely depend on banking, retail and telecommunications.

Despite this growth, start-ups in Angola that are technology based have been very few until today. The country thus has great opportunity in investing in technology and becoming in future a momentous player in the Tech Scene in Africa, thus growing an economy that is stable as well as diverse.

With the increased confidence in the growth of the start up sector and technology in Africa, IMF’s funding may contribute to an increase in Angola’s focus on this lucrative sector that can establish the boom of the tech industry in Angola.